Gender Pay Gap Reporting is no longer nice to have. It's a must-have, and now.

It's hard to believe that doubts still exist over whether the Gender Pay Gap reporting requirements will be re-instated in 2021. Whilst there was an understandable rationale for suspending this during the pandemic, there's no excuse moving forward. To make matters worse, the mixed messages coming from the government are not helping. Only last week, Gillian Keegan MP reportedly indicated in a BBC news report that enforcement of the reporting requirement this year is unlikely.

Let's remind ourselves why this issue is at the very top of the urgent and important list. During the first lockdown, the Fawcett Society indicated that the pandemic and subsequent economic fallout could delay the gender pay gap being closed by 30 years. That's 30 years too long because every day we don't move to bridge the gap is a day where more women suffer in terms of their wellbeing and mental health. We know that security is one of the most fundamental needs of emotional wellbeing and the gender pay gap contributes to an extraordinary level of insecurity. It also impacts status and self-esteem, two more fundamental pillars that allow women to feel well. Since the pay gap often sets the stage for women temporarily or permanently leaving work, it results in a significant loss of women's contributions. The impact this has on other women in the workplace is very significant. 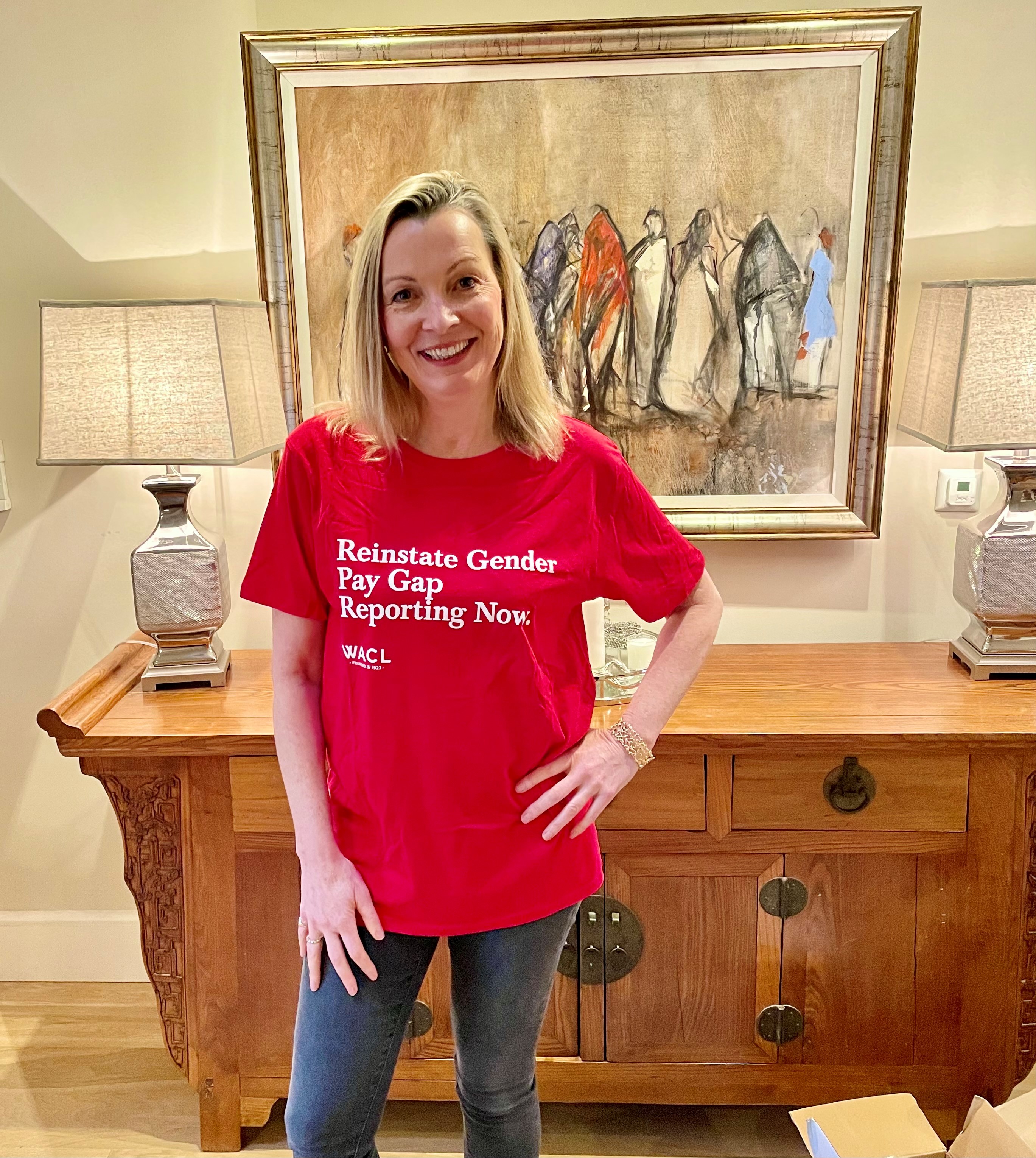 It's all well and good Suki you telling us these things, but what's the answer? I'm glad you asked that question because if you're an employer that cares about this issue, you'll report your gender pay gap as soon as you've finished reading this article. But there's more you can do to put this problem at the very heart of your organisation's strategy. Encourage men to work flexibly so that it isn't seen as a female-only benefit. Offer all jobs you have as having flexible working options and finally, encourage and promote the uptake of shared parental leave.

As part of the group @WACL We're not waiting until International Women's Day to say we #ChooseToChallenge the UK government: we are asking them to reinstate the Gender Pay Gap reporting now. Plse support us by signing the petition, details in the box below. https://wacl.info/gender-pay-gap/ and make the Gender Pay a thing of the past WACL (Women in Advertising & Communications Leadership ) WACL GATHER Scotland Jackie Stevenson Pippa Glucklich Mel Exon Liz Jones Jane Wolfson Joanna Royce Debbie Phillips

The Gender Pay Gap is the elephant in the corner of most organisation's boardrooms. You know the best way to eat an elephant metaphorically? One tiny chunk at a time. So, let's all take a small chunk out of this issue starting today.

Give yourself a sporting chance

Back to Perform
Next

Are Marketing and HR the new dream team?

Suki Thompson is well-known in the media and communications industry as a serial entrepreneur; co-founder of the award winning Oystercatchers, marketing consultancy, Haystack and Bunker Gin and now Founder of Let’s Reset, the cultural change transformation company. She is also Executive Director Xeim/Centaur Media and NED Gateley Plc. As a transformational business leader with a passion for promoting business cultures founded on commercial effectiveness, wellbeing and resilience, Suki is regularly named as one of the most powerful people in advertising by industry bible Campaign, was a previous Chair of The Marketing Society, a member of WACL, received an Honorary Doctorate from Coventry University for Marketing & Entrepreneurship and in 2018 landed Entrepreneur of the Year by WinTrade. She has advised some of the most powerful brands globally including, McDonald’s, Samsung, Tesco, Sainsbury’s, Barclay’s and Landmark and worked with the top agency groups including WPP, Omnicom, Havas, Publicis and Interpublic. Suki was a Trustee of Macmillan Cancer Support for eight years, following her first of four cancer diagnoses in 2008. Since then she has discovered she holds the BRCA gene. This has led her to think carefully about her own wellbeing and contributed to her enormous resilience which led her to writing the book, Let’s Reset. Suki has two children Jaz, who heads up Let’s Reset Education and Sam, both of whom appear in her book, Let's Reset with Rankin.
Follow
75 Contributions
29 Followers
99 Following

What is your most possible ?
Perform

What is your most possible ?

Great Britain after the storm

Suki Thompson
How do you now Plan for Growth as an Entrepreneur, SME or Freelancer?
Perform

How do you now Plan for Growth as an Entrepreneur, SME or Freelancer?

The following allows you to customize your consent preferences for any tracking technology used to help us achieve the features and activites described below. To learn more about how these trackers help us and how they work, refer to the cookie policy. You may review and change your preferences at any time.