This is adapted from an article By OLIVIA WHEELER FOR MAILONLINE PUBLISHED: 12:43, 20 May 2020

Speaking to Suki Thompson, Founder Let's Reset at all-female members club, the  AllBright's digital event series for Mental Health Awareness Week, with Let's Reset, the Charmed star said: 'I'm in a good place now because nine/ten weeks ago he was put in prison.

'Although I hear he's in the hospital because he's too scared to be in general population. He's always faking something.'.

Weinstein was hospitalised with chest pains hours after receiving a 23-year sentence. Later in March, he reportedly tested positive for COVID-19 and was put in isolation for 14-days at Wende Correctional Facility in Western New York.

He is now being held in the prison's residential mental health unit, where he remains on suicide watch, a prison official said in April.

Weinstein was convicted of raping an aspiring actress in 2013 and forcibly performing oral sex on a TV and film production assistant in 2006.  McGowan went on to share that creativity has been her 'antidote' to her past trauma and claimed that she had a nervous breakdown 'during the whole thing'. The American actress continued: 'I wrote the book Brave and recorded Planet 9 simultaneously; they go together...

'I had this incredible workload for three-and-a-half years, and I did that because I knew that after I was done fighting the bad guys and bad women (if you're ever done), that I would have no Hollywood career.

'Planet 9 is the happy reward for going through Brave because Brave is tough at times… it's a book that gets you brave but you have to go through a lot with me to get there. 'McGowan released her music album, Planet 9, in April where she whispers songs to soothe people and her memoir Brave, which documents Weinstein's sexual assault, in 2018.

The star added: 'I'll be honest, I think at one point during the whole thing, I think I had now what I know to be a nervous breakdown, and I didn't know, I don't know who could of survived it…

'They drive us to die, and they drive us to commit suicide, and that's what they were trying to do and my brain at one point just snapped under the pressure.' McGowan added that she was 'working toward steadily taking [Weinstein] down for years' and became used to 'being hated' after becoming a polarising figure.

She said: 'Sometimes I just think I'm a freak. I've always been the same… but when I shaved my head, people could hear the words coming out of my mouth. I knew what I was setting up, I was working toward steadily taking [Weinstein] down for years.

'And again, that's why I created Brave and Planet 9 - I had to write my way out of Hollywood which I call a cult because I grew up in one and I would know.' McGowan claimed that Weinstein 'paid' people to trash her and 'disregard me as a drug addict, a crazy woman, a w***e'.

She continued: 'The standard playbook that they do for anybody that comes forward about sexual assault, whether they're known or unknown. But then the sad thing is when people join in; when people believe it.

I was so used to being hated in a way, for so long that I was like - well I might as well give you a reason to hate me. And I might as well help a lot of people while I can. ' Because I do have a special weird superpower. I don't know what it is by name, but I can cut through the noise and I do it effectively.'

McGowan concluded her interview by revealing that she feels 'safer' during lockdown, she said: 'I feel safer because people can't get to me for once.'

The star joined The AllBright Group and Let's Reset as part of their digital event series for Mental Health Awareness Week.

McGowan has previously claimed that she forwent having children so she could 'keep on fighting' against Weinstein and insisted she won't be free of the disgraced mogul until one of them is dead.

For more information about how to reset the workplace, contact suki@letsreset.com or visit our platform and website www.letsreset.com @letsreset1 - shift culture to shift performance.

To hear Rose's gorgeous album, Planet 9 download Bandcamp A huge thanks for talking to Suki via AllBright Insta Live.

Thanks to @AllBright for partnering with us to create a Festival of Wellbeing during Mental Health Awareness Week 2020. Portraits of Rose from Let's Reset by Suki Thompson with Rankin. Available from @amazon or @letsreset.com

Suki Thompson is well-known in the media and communications industry as a serial entrepreneur; co-founder of the award winning Oystercatchers, marketing consultancy, Haystack and Bunker Gin and now Founder of Let’s Reset, the cultural change transformation company. She is also Executive Director Xeim/Centaur Media and NED Gateley Plc. As a transformational business leader with a passion for promoting business cultures founded on commercial effectiveness, wellbeing and resilience, Suki is regularly named as one of the most powerful people in advertising by industry bible Campaign, was a previous Chair of The Marketing Society, a member of WACL, received an Honorary Doctorate from Coventry University for Marketing & Entrepreneurship and in 2018 landed Entrepreneur of the Year by WinTrade. She has advised some of the most powerful brands globally including, McDonald’s, Samsung, Tesco, Sainsbury’s, Barclay’s and Landmark and worked with the top agency groups including WPP, Omnicom, Havas, Publicis and Interpublic. Suki was a Trustee of Macmillan Cancer Support for eight years, following her first of four cancer diagnoses in 2008. Since then she has discovered she holds the BRCA gene. This has led her to think carefully about her own wellbeing and contributed to her enormous resilience which led her to writing the book, Let’s Reset. Suki has two children Jaz, who heads up Let’s Reset Education and Sam, both of whom appear in her book, Let's Reset with Rankin.

We need to tackle stress in start up's

Your next big target: wellbeing 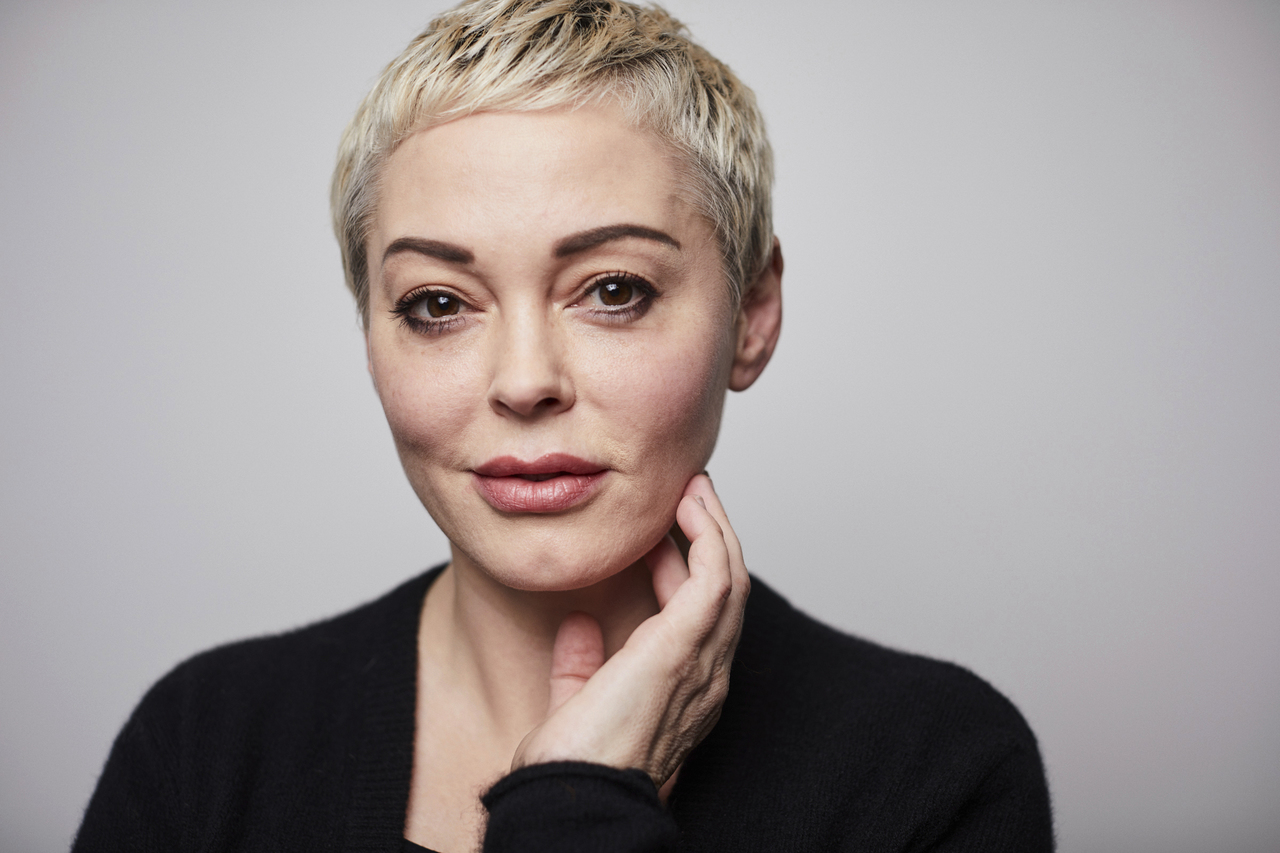 'I'm in a good place now because he was put in prison!' Rose McGowan claims Harvey Weinstein is 'faking' hospital stint as he's 'too scared' of general public