Mark is a writer, a former editor of Marketing Week, and cofounder of B2B marketing agency Rebeltech. In this interview he talks about his new book, Boring2Brave: part case study, part 'how to' & part manifesto for B2B marketers looking to transform themselves and their organisations through mkting
Let's Reset
Follow

Mark was editor of Marketing Week before he ran away to help reinvent global marketing for tech SaaS businesses. He'd been inside 10 Downing Street on three separate occasions before Boris Johnson even figured out his messy hair shtick and he "accidentally" kissed Liverpool FC captain Jordan Henderson the week after he lifted the club's sixth European cup. Such eclectic experiences and more, contributed to him writing his book, Boring2Brave, which will be published in 2021. He also talks openly to Suki about how he's looked after his own wellbeing, home-schooled his children and the death of his father during Covid-19.

Closing down this site - end June

Let's Reset - news about us , Festival of Wellbeing

Self-hypnosis as a therapeutic relaxation technique

Let's Reset - news about us

Why Pearl and Dean loved our 7 needs workshop 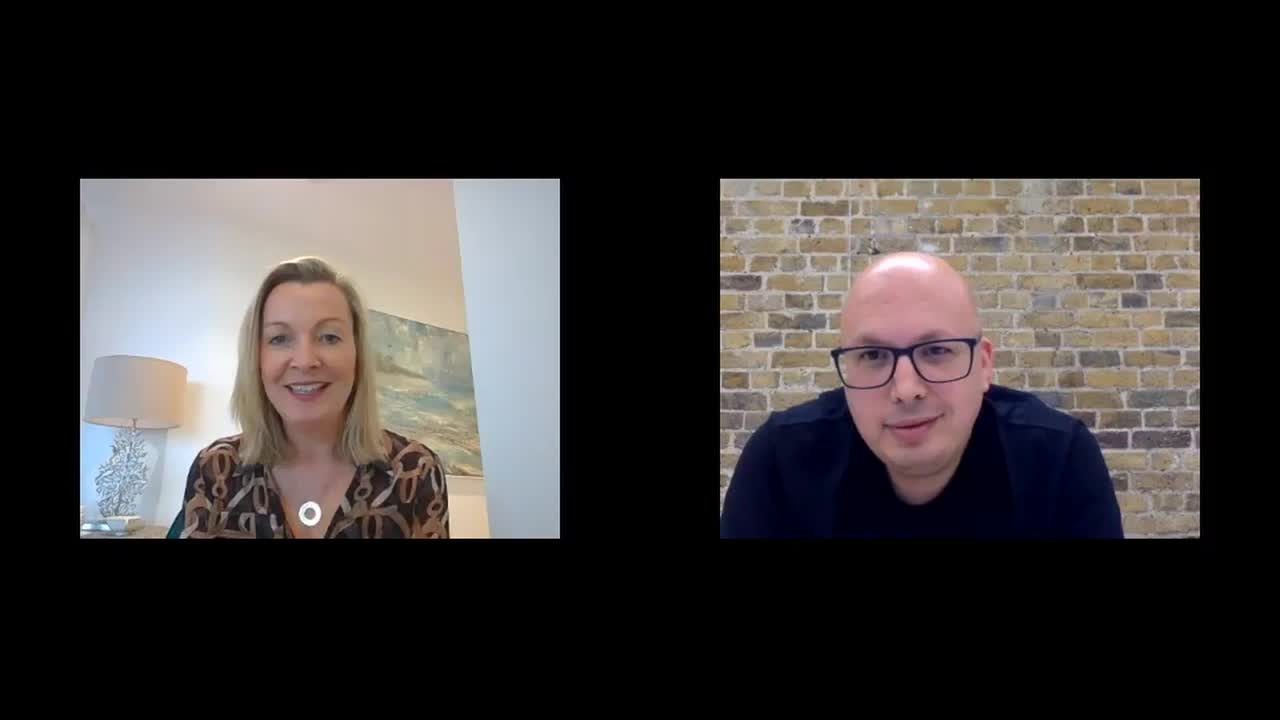 Mark is a writer, a former editor of Marketing Week, and cofounder of B2B marketing agency Rebeltech. In this interview he talks about his new book, Boring2Brave: part case study, part 'how to' & part manifesto for B2B marketers looking to transform themselves and their organisations through mkting