I DON'T AGREE is Michael's first book. It's been 4 years in the making and it's out through Harriman House on July 1st 2020. Here is a special interview with Michael and Suki to discuss why when we have so much practice in confrontation, we aren't very good at resolving arguments!
Let's Reset
Follow
Liked by Let's Reset

Not many people know this - the average person is likely to have had over 89,000 heated altercations with their closest relations before they reach the age of eight. By age 16, it’s a fact
that thousands of hours will have been spent by most of us in some form of disagreement with those in our extended social networks. As a species we are well rehearsed at falling out. When it comes to finding resolutions, however, things don’t come quite so naturally - as much as 90% of all inter personal conflicts never reach agreement. Research shows that the deadlocks that prevent everyone moving forward are likely to be blamed on the other side by both sides – a phenomenon known as attribution bias.  No wonder there’s so much aggro in the world.

This is a great interview to hear about how arguments start, linger and can be resolved, if we want them to be and the bust up at work that drove Michael to wrote this book.

I Don't Agree is available from Amazon £14.99 Paperback

Closing down this site - end June

How Atomic agency have evolved through their work with Let's Reset

Reset your creative muscle in 2022 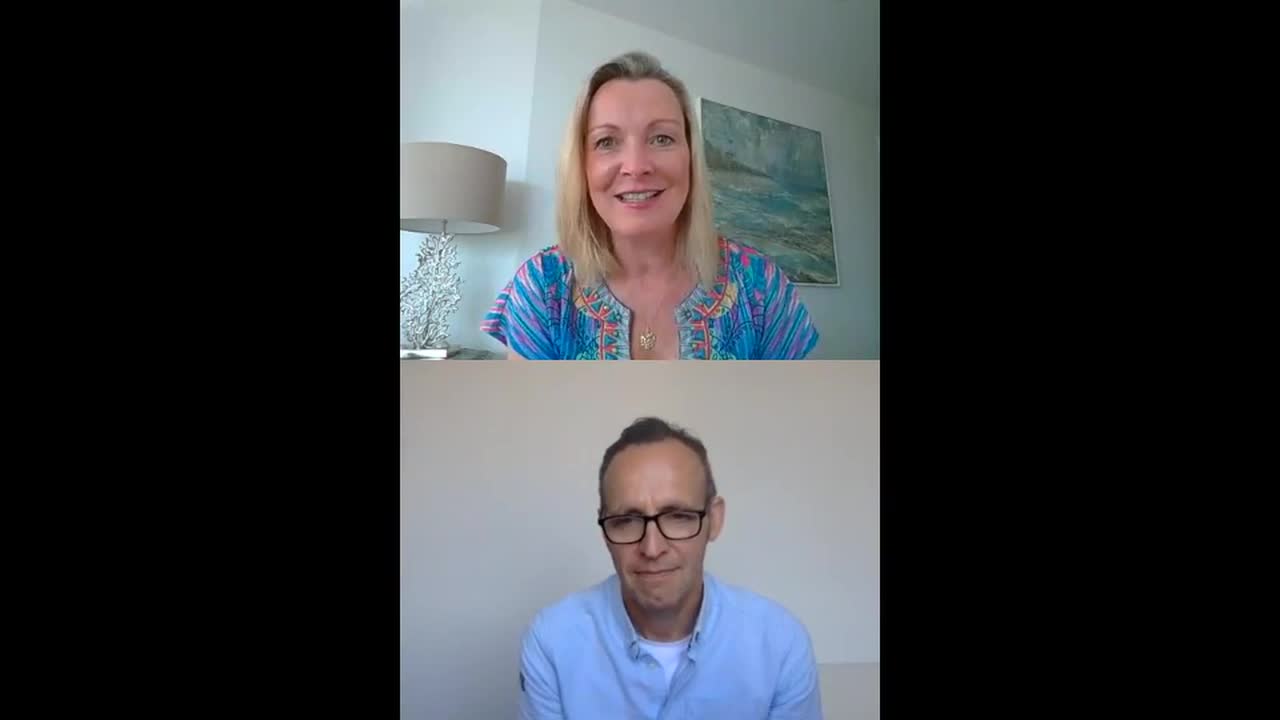 I DON'T AGREE is Michael's first book. It's been 4 years in the making and it's out through Harriman House on July 1st 2020. Here is a special interview with Michael and Suki to discuss why when we have so much practice in confrontation, we aren't very good at resolving arguments!