Tom Bannister  is both an influencer and influences brands by developing campaigns through his agency,  Billion Dollar Boy. At the heart of content creation this wide ranging conversation cover between Tom and Suki, covers the growth of the influencer, the role of positive messaging, how Tik Tok has become so powerful during lockdown and the importance of creativity in creating stories. AND of course his passion for Granola!

Prior to joining BDB, Tom was the founder of the digital studio SXM, creating branded content for clients like Disney, NBS, CBS, MTV, Comedy Central, IKEA, Samsung, VEVO, Mountain Dew and Verizon. While a Mancunian (translation: he’s from Manchester, England) and educated in the UK, he has spent his entire career in the US, always making time for his two young children. (If you ask nicely, he might share his secret granola recipe with you. So BDB…)

Tom is running a workshop during the POWER UP festival on January 26th 2021 His session is called Dance Your Self Happy.

How to reset after a life in professional cricket.

Be kinder to yourself to improve your wellbeing: David Beeney, mental health practioner, Let's Reset - (1 min)

Professor Dame Clare Gerada, "If you prick doctor's they will bleed!" 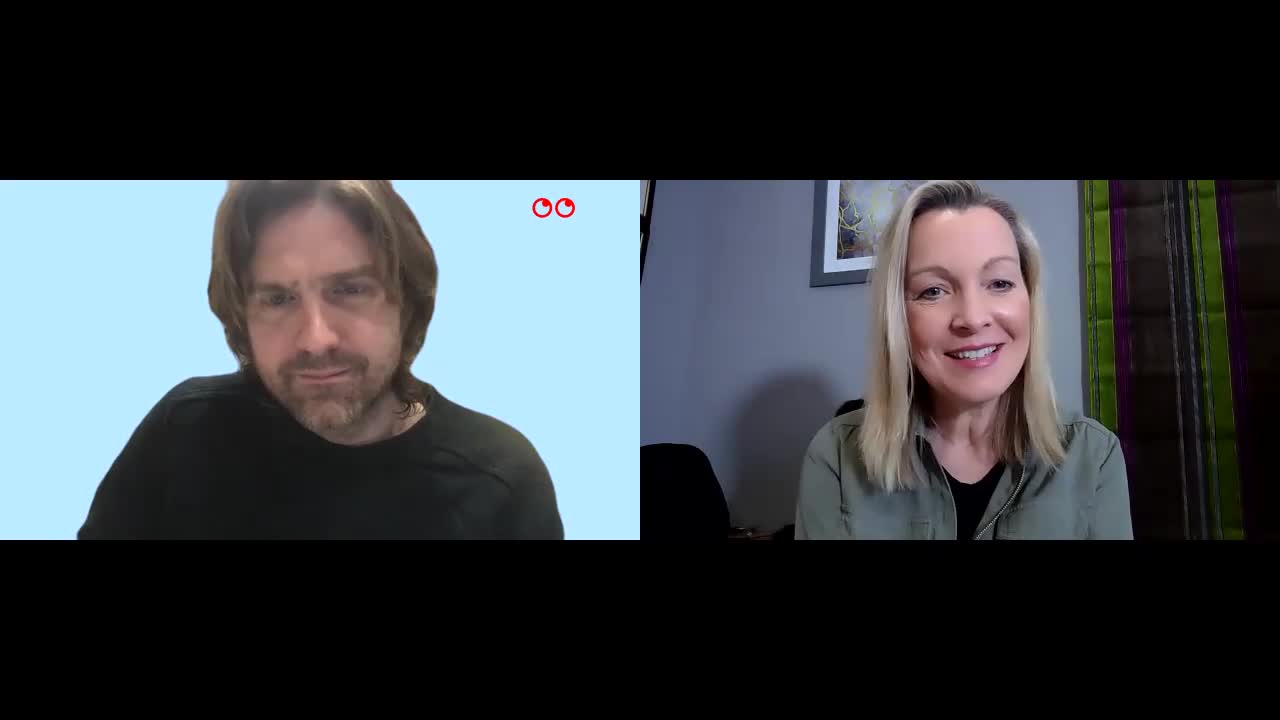 resetting brands for the influencer age